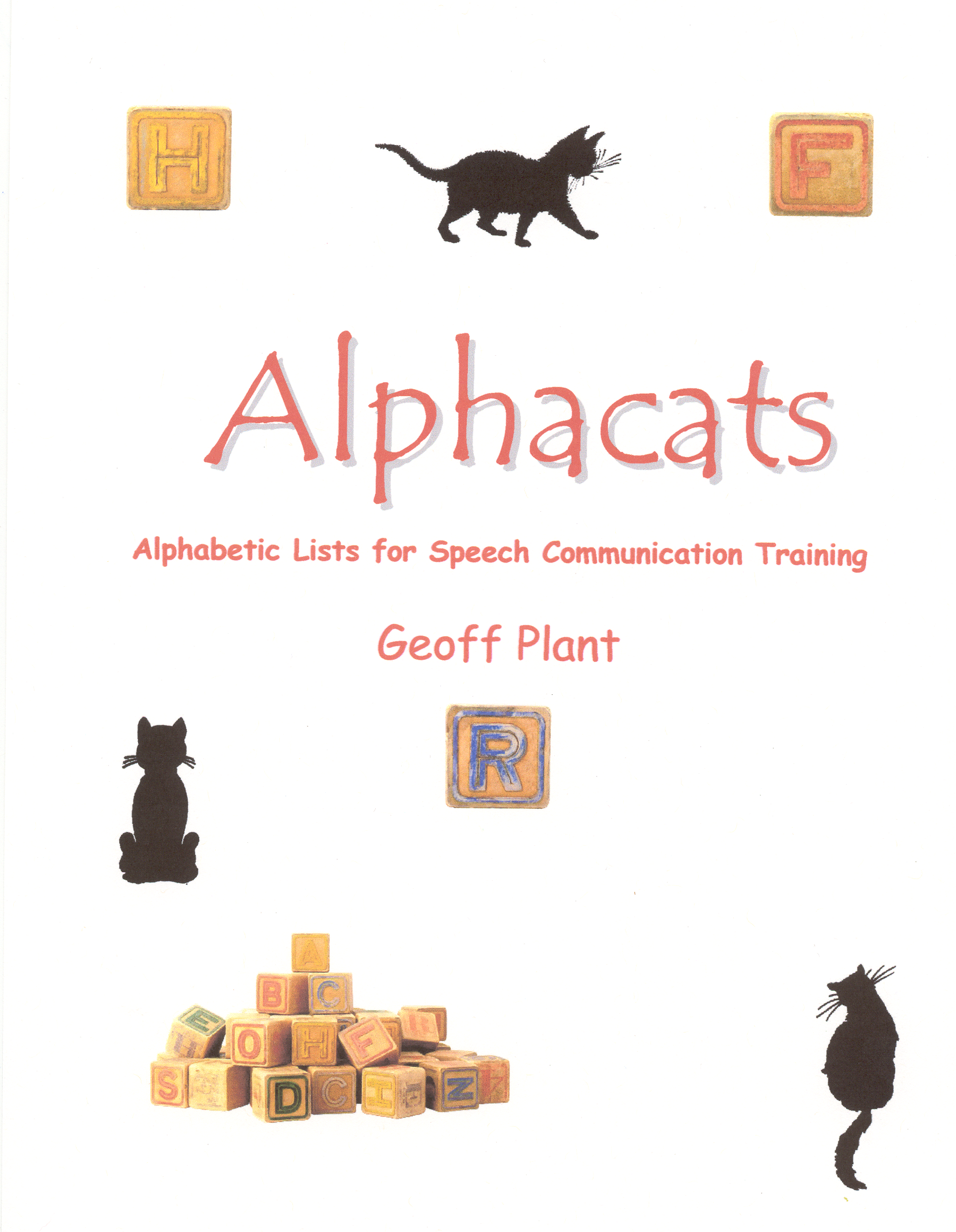 “Alphacats” was developed to provide teachers/clinicians with a set of materials suitable for use with older children, young adults, and adults. “Alphacats” consists of 60 alphabetic lists, which cover a diverse range of topics including famous people, food, countries, cities, health, language, and science. The lists are designed to be presented for identification, and they can also be used as the catalyst for conversational training, and other theme-based activities. Most of the lists consist of single words (A is for apple, B is for banana, etc.,) but some involve the use of short phrases and sentences (A is for “All’s fair in love and war,” B is for “Beauty is in the eye of the beholder,” etc.). 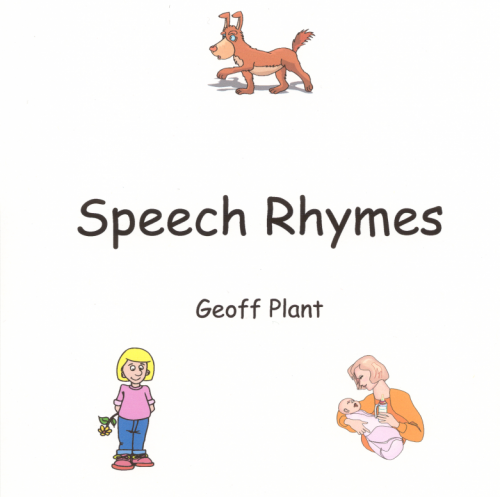 “Speech Rhymes” presents a series of short, simple poems and songs written specifically for deaf children. In writing these poems, the author, Geoff Plant, was conscious of the need to use simple, monosyllabic words that would be easy for young deaf children to produce. The poems and songs can be used to practice speech targets, encourage rhythmic speech, and provide deaf children with a repertoire of rhymes they can share with family members. 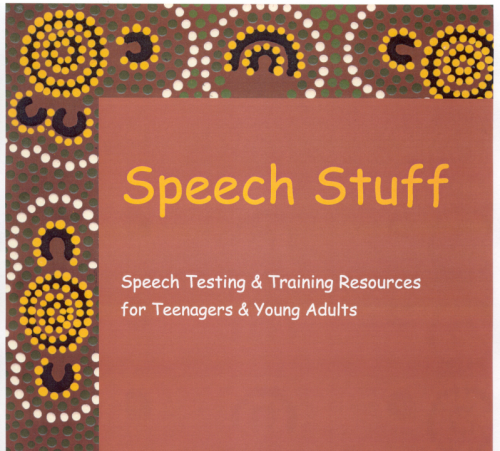 “Speech Stuff” is aimed at teachers and therapists working with profoundly deaf teenagers and young adults. It provides a wealth of testing and training resources based on the 500 most frequently used words in Spoken American English. Resources provided in “Speech Stuff” include:

♦ A listing of the 500 most common words of English presented in isolation and in sentences.

♦ Word and sentence lists based on the most common words of English.

♦ Lists of words consisting of voiceless consonants and vowels with high F2s.

♦ An entertaining set of rhymes presenting information on English language usage, such as the rules of plurality, irregular verbs, and noun/verb agreement. 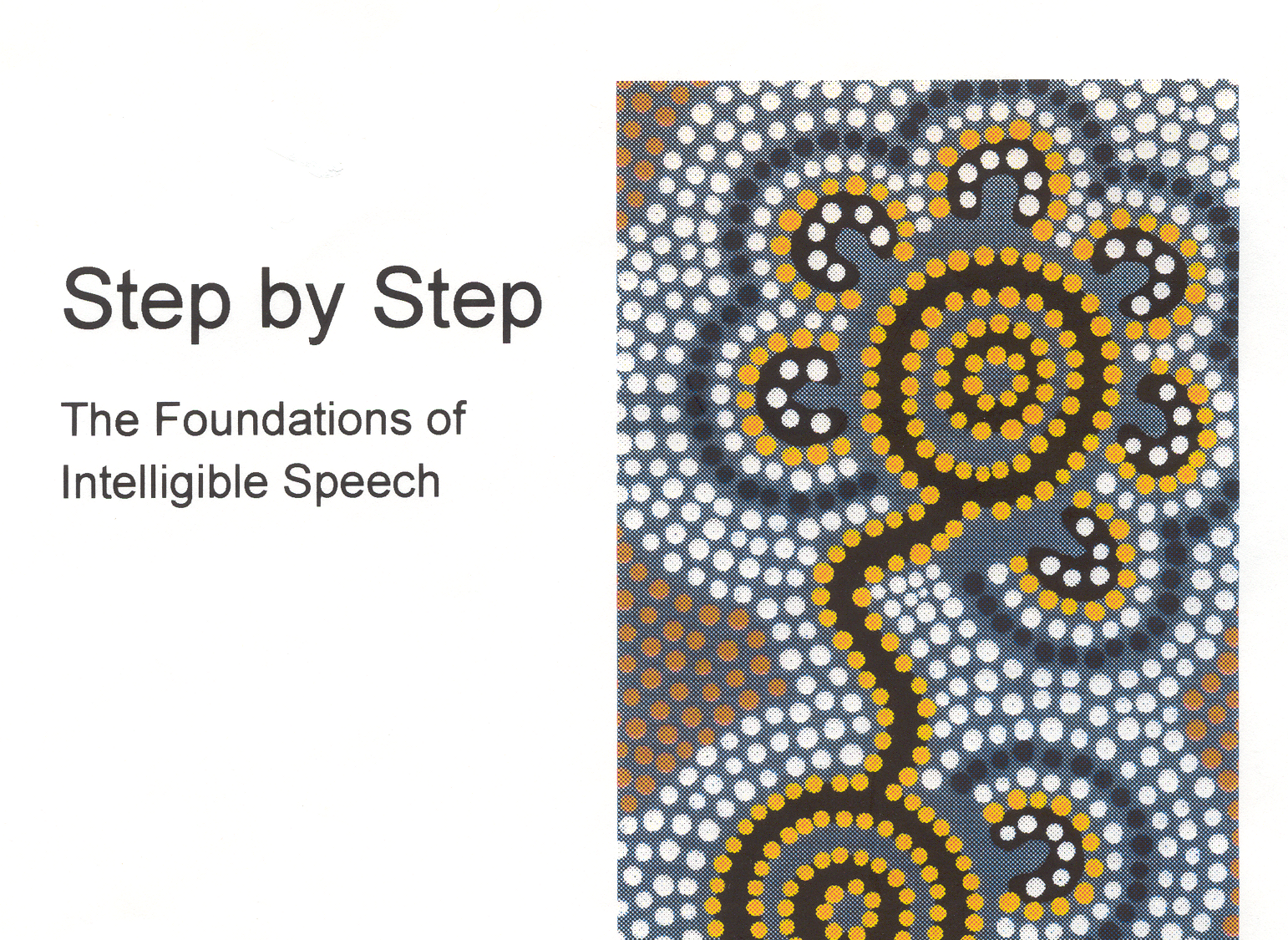 “Step by Step” was designed to provide teachers and clinicians with a systematic framework to teaching speech to deaf children. It is based on over 15 years experience working with profoundly deaf children fit with hearing aids, tactile aids, and cochlear implants.

The program moves from the early introduction of the “point vowels” in nonsense syllables to the use of vowel, diphthong, and consonant targets in meaningful words, phrases, and short sentences. 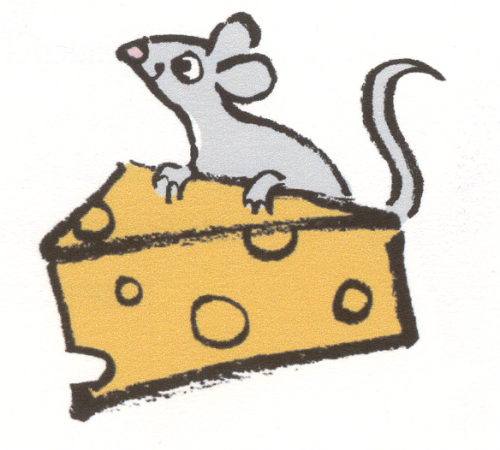 “The Farmer’s Cheese” is a book by Geoff Plant, aimed at young deaf, hard-of-hearing, and hearing children. It can be used as a storybook, and also for speech perception and production training.

Children will enjoy the repetition and rhythm as the farmer unsuccessfully attempts to get his cheese back from the mouse. The farmer buys progressively larger and larger animals – a rat, a cat, a dog, a hog, and, finally, a bull – to pursue the mouse. All these attempts fail, so the farmer buys some new cheese, and locks it in a cupboard for safe-keeping. Will this thwart the clever mouse? Of course not! Children will love his simple solution, as well as Australian illustrator Jane Eldershaw’s delightful pictures. 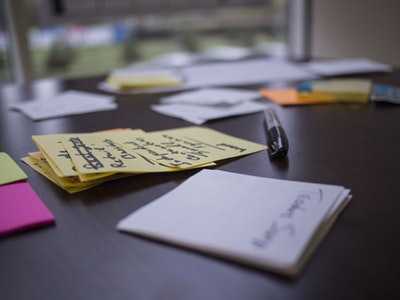