The first FIKA for 2019 was held at the HRF office in Woburn on Tuesday, April 22. Six people with hearing loss attended the FIKA, which included a presentation on the life of the African-American artist William H. Johnson.

Johnson worked as an artist for only twenty years, but during that time produced a very impressive body of work that is now held at the Smithsonian Museum of American Art in Washington, DC.

Geoff Plant gave an overview of Johnson’s life, and included a large number of Johnson’s paintings spanning a 20-year period. Johnson’s art was not well regarded during his life, and his greatest commercial and critical success came when he was living in Scandinavia in the 1930s. He returned to the US in 1938 with his Danish wife Holcha Krake, and made their home in New York. These last years of his working life saw the development of a unique style, which portrayed the difficulties of African-Americans in the rural South. Under-appreciated at the time, these paintings are now prominently displayed at the Museum of American Art.

Johnson’s life saw much tragedy including the death of his wife in 1944, and the diagnosis of an advanced case of syphilis induced paresis in 1947. He spent the last 20 years of his life as a patient at Central Islip State Hospital on Long Island. By the time he was admitted to the hospital, he was no longer able to paint and was unaware of the growing interest in his work culminating in a major retrospective in 1971; one year after his death.

Following the presentation, there was a free-ranging discussions of a number of topics including advocacy for people with hearing loss, and concerns about the high cost of hearing aids. 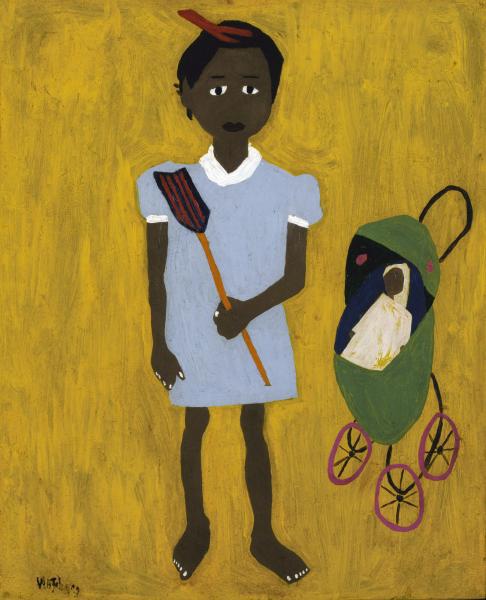 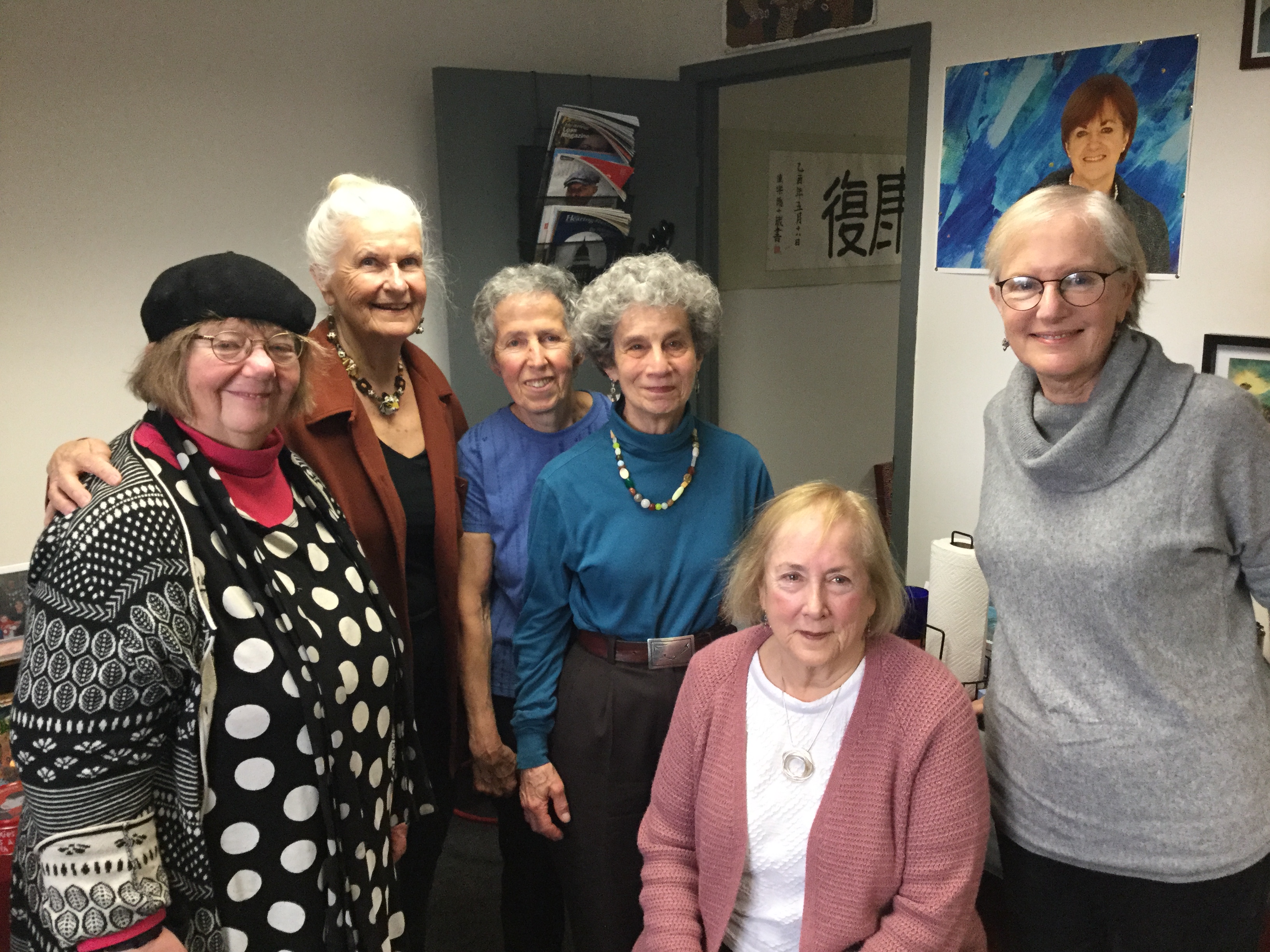